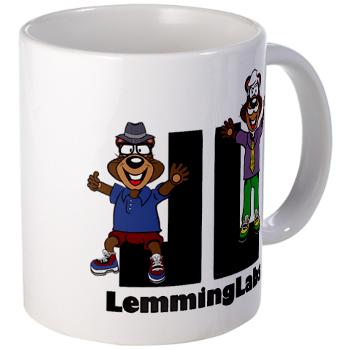 “Mandalas” (formerly “KaleidoDoodle”) by Lemming Labs (the creative team of Jared Bendis and Larry Hatch) is a Kaleidoscopic Drawing program for the iPhone/iPad that allows participants to paint and design their own Kaleidoscopic Mandalas using a variety of symmetrical patterns and a wide color palette. These Kaleidoscopic Mandalas form part of a larger collected work entitled “The Mandala Project” (formerly “The Digital Kaleidoscopic Mandala Project”) that is displayed online. “The Mandalas Project” is about community, creation, transformation, and participation. People enjoy expressing themselves artistically and this project gives everyone the opportunity to not only try – but to succeed in their own creation while being part of a larger community as a whole.

The Mandalas Project has collected Mandalas at:

If you would like to have your gallery or exhibition participate in The Mandalas Project please contact us at lemminglabs@gmail.com.

Participants in the Mandalas Project grant permission to Lemming Labs to use their images commercially in future works where they are used collectively.